The ESOP Buyback - Things you should know 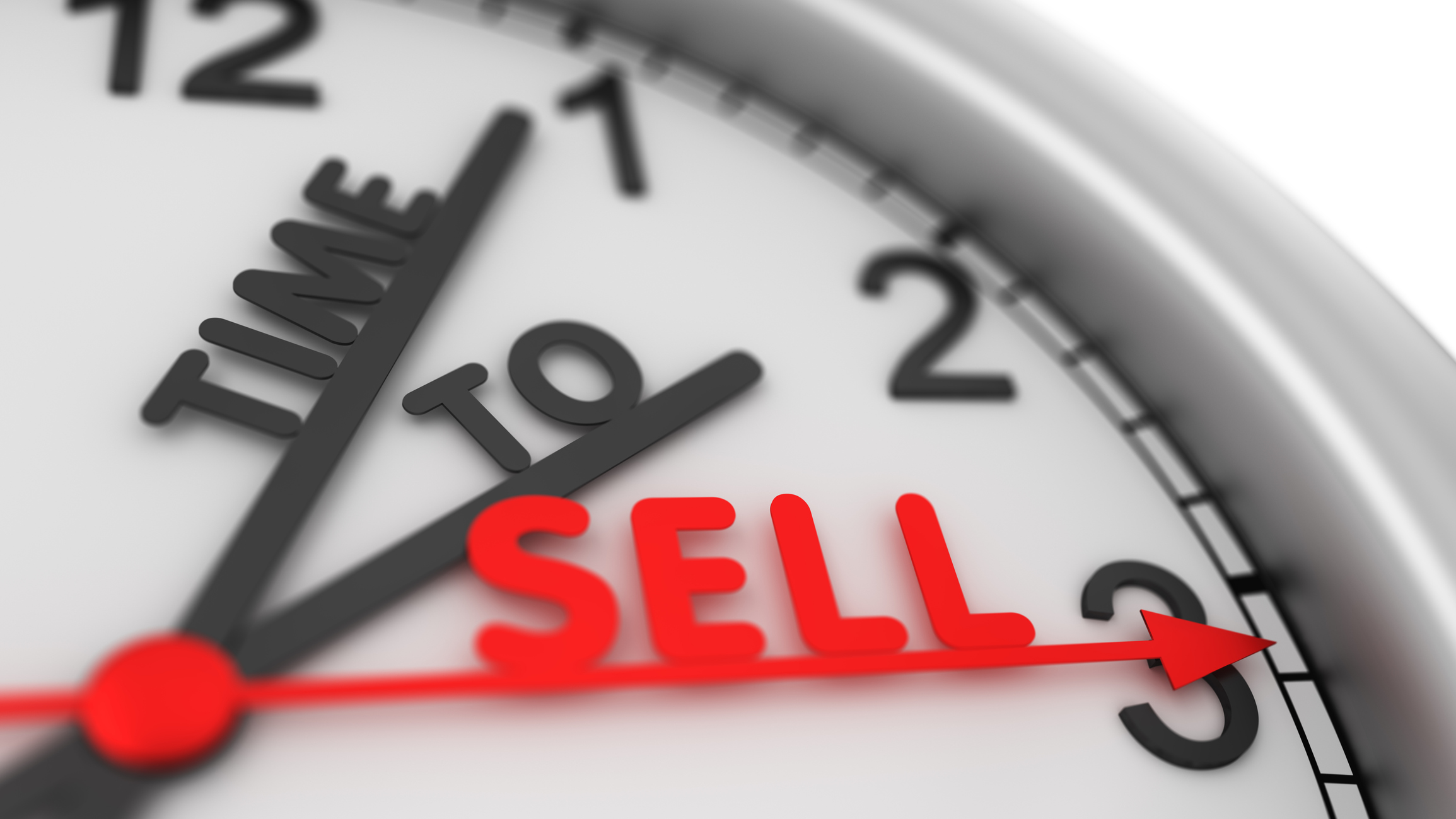 Employee stock options have become one of the widely used entities by start-ups to attract talent. Recently, several start-ups announced ESOP buybacks to reward their employees. From an employee point of view, ESOPs could be a significant part of overall compensation where a start-up can make an employee a partner in the company’s growth. This directly ties the company’s success with the employees leading to a motivated workforce. But given all the advantages, one important question remains.

When can an employee sell their ESOP shares and make money?

Privately-held companies tend to stipulate a lock-in period. This means that employees are not able to sell the shares in the market, as soon as they get them.

If a start-up has new investors at a later funding stage, they can add a lock-in period on the new ESOPs that the start-up may grant in the future. This lock-in period generally lasts 3-4 years called the vesting period.

After the vesting period is over, the employee can usually exercise the ESOPs – they can sell the shares.

One of the key times when an ESOP buyback happens is during the next round of fundraising. A new set of investors come in and buy the ESOPs of employees infusing capital in the company in the process. These buybacks are essentially a method of employee compensation by startups. The buyback is offered to add to the pay packages thereby ensuring a higher employee retention rate, which is one of the biggest challenges faced by startups.

How does an ESOP buyback work?

During an ESOP buyback, ESOPs are exercised by employees on the given terms and conditions as defined by employers. For listed companies, employees can sell the shares in the market when the lock-in period of ESOP is over at prevailing market prices.

For unlisted companies, employees can sell ESOPs in the condition of an ESOP buyback or ‘exit’ event to either the employer or other employees/investors. Any amount employees receive through such ESOP sales is counted as a part of their income. This is subjected to the taxes as per prevailing income tax rates.

Sometimes companies opt for longer duration to ‘exit’- get acquired, do an IPO, etc. Unless an exit event happens, the ESOPs allocated to the employee have value only on paper. This is why a ‘partial exit’ is undertaken by the founders where they buy back ESOPS from employees at the prevailing stock price of the company.

If the employee had joined a few years ago when the vesting price was lower, and had vested a good proportion of their shares, this buyback allows them to monetise/encash their stock holding at a higher price. Hence the value created for the company is shared with the employee in cash form, even before an exit event happens.